In 2019, Prospect Hill Inn & Restaurant will celebrate 40 years of membership in Select Registry – Distinguished Inns of North America! Considering that Select Registry hasn’t been in existence that long, that’s quite an achievement. Perhaps we should explain…

A former advertising executive and radio announcer (in Virginia, no less), Norman T. Simpson had long since changed careers and become a travel writer. With a general distaste for the “sameness” of chain motels (which were becoming ubiquitous during the post-war era), Simpson began driving throughout New England in his paneled station wagon. Sometimes Simpson traveled alone; other times his wife and two boys joined him for a family trip. His mission was to identify unique places that offered exceptional hospitality and what he called “good honest lodgings, good honest food, and good honest feeling”. 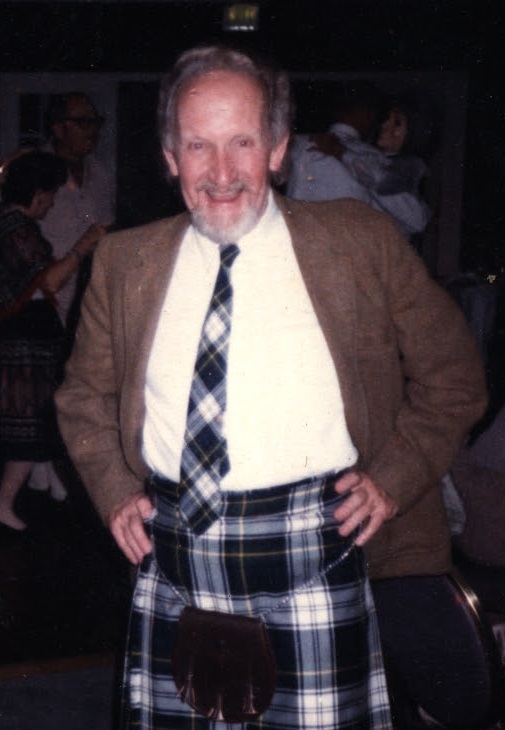 Finding authentic inns – instead of hotels or motels that just call themselves inns – proved to be a difficult task. Although the definition of “inn” varies, Simpson knew that what he was looking for would have several common ingredients. He was looking for America’s country hideaways… small, owner-operated, lodging establishments which he believed offered more personal service and more unique travel experiences than motels ever could. He sought a certain “atmosphere,” – derived in part from its antiquity, its camaraderie and its friendship – that would draw people together.He began chronicling his adventures and in 1966 self-published a small travel guide, “Country Inns and Back Roads”. What began as a very personal travel guide recounting his travels throughout New England introduced an entirely new type of lodging experience to the traveling public. Because of his chatty, down-to-earth personality and his folksy writing style, his witty vignettes and honest recommendations, he became the “wise old man of reviewing inns” and almost single-handedly created an entire cottage industry in America.

In 1972 Simpson created the Independent Innkeeper Association (IIA) to offer educational seminars and recreational gatherings for innkeepers whose properties were highlighted in his book, with just a handful of New England properties as members. Gradually, this association grew in size (as the traveling public embraced the country inn concept) and prestige (as Simpson’s influence within the industry grew). In 1979, just one year after opening, Prospect Hill was approved for membership within the Independent Innkeeper Association, and within two years Prospect Hill’s founder held a Board position within the association. Following Simpson’s untimely death in 1988, his association of independent innkeepers was reorganized and re-branded as Select Registry – Distinguished Inns of North America. 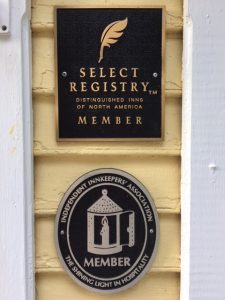 A Refreshing Welcome to Prospect Hill…

Today, Select Registry has a diverse yet exclusive membership which includes nearly 400 of the finest bed and breakfasts, country inns, and boutique hotels from California to Nova Scotia, and Prospect Hill is one of fewer than a dozen inns that have successfully maintained membership since the 1970’s (see why… book your stay here). Innkeepers hoping to join Select Registry must be recommended by current members and complete an exhaustive application process, including un-announced quality assurance inspections. Once selected for membership, individual properties must periodically re-qualify and may be removed from membership if they no longer meet Select Registry’s standards for “hospitality, attention to detail, amenities and food”. Because of the focus on quality service and impromptu inspections, Select Registry has an exceptional reputation among the traveling public. Simpson’s classic travel guide, Country Inns and Back Roads, is now updated as Select Registry’s annual Guidebook, whose 30th Edition has just been published, and is available (complimentary) to each of our guests. This 375-plus page reference provides details on each member property, categorized in a user-friendly, plan-your-route regional format. Properties are also highlighted on the Select Registry website and App, and the “Select Rewards” frequent visitor program rewards guests for their loyalty. And while the travel guide is (obviously) no longer compiled by Norman Simpson, each inn’s individual page is personally written by the innkeepers themselves. In that sense, ironically, the Select Registry Guidebook is just as honest, unique, and personal as it ever was. We believe Mr. Simpson would be proud. 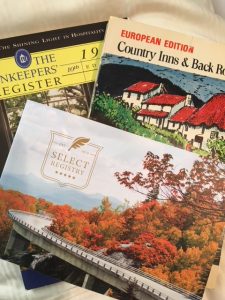 The Lineage of the Select Registry Guidebook

Norman Simpson was an innovator, and his vision and faithful promotion fundamentally altered the public’s perception of country inns throughout the United States. Prospect Hill Inn & Restaurant is proud and honored to have been affiliated with Norman Simpson, the Independent Innkeeper Association, and Select Registry, for 40 years… Happy Anniversary!